MY VIEW: In and out of puppy love 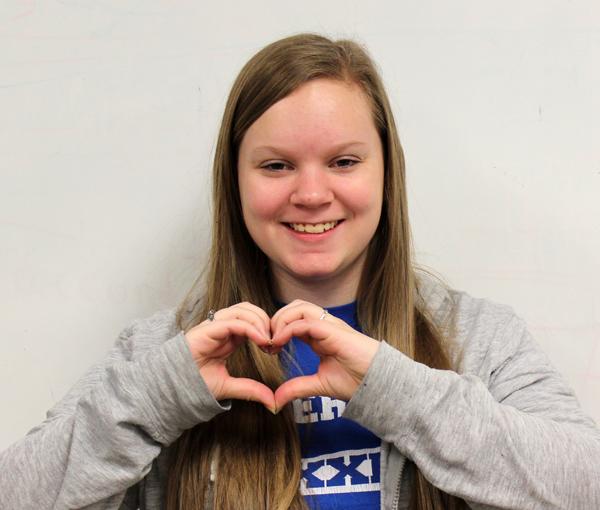 He’s an expert at fetch and getting his way. He practically leaps at the sight of a leash because he loves going on walks THAT much. He loves food, treats, and plenty of attention. He’s your average canine until my mom enters the picture. My family’s eldest dog is an eight-year-old Jack Russell named Oswald, and my mom has offered to get rid of him on numerous occasions.

My mom’s relationship with our family’s hair-shedding little buddy is somewhat complicated. The oversized tan chair and ottoman in our house is my mom’s, and there is an unwritten understanding that she has the right to remove anyone sitting in her seat at any given moment, including Oswald. Most of the time, however, he wins and gets to cuddle up next to her as she watches T.V., grades papers, pays bills, etc. Oswald just wants to love and to be loved by his dear owner.

Oswald has a funny way of showing his love for her though. By funny, I mean it’s hysterical for everyone under our roof except my mom. Here’s the scenario: my mom walks into another part of the house for a few minutes then comes back through the living room where Oswald is peacefully waiting for her return. He then proceeds to growl his form of love and appreciation in bitter canine tones through his sharp pearly whites, getting louder with every step she takes. For some reason, this doesn’t really please my mom. I guess if I was the one constantly being snarled at by a pesky, 13-pound dog, I might find myself threatening to make him a permanent backyard resident as well. Since that’s not the case though, I’m humored by their little love/hate relationship.

This routine has gone on for years. It has been a plethora of emotions shared between the two of them for over eight years. My mom has held a grudge toward Oswald from the time he was a mere, innocent puppy. If he could talk, I am confident he would admit to holding just as many. If you were an onlooker outside of our family, I’m sure you would quickly conclude they are not very fond of each other. You haven’t seen my mom laugh at the funny things Oswald does though. In a single second, all of her dislike toward our dog disappears, and it is as if tension between the two never existed. Oswald, and his big brown eyes, really do make the most adorable “puppy face” when he knows he’s being admired after doing something cute. Like I said, he loves the attention and the treats.

Oswald might be a pest, but deep down in Mom’s loving heart, she could never give him away. They are like fire and ice, but strangely it works in their love/hate relationship. My mom and Oswald love to hate each other. Above that though, they love to love each other because when it comes to having a cuddle buddy who might growl at you occasionally or not having one at all, the former is the better choice. It’s a never-ending battle between the two of them, but hey, all is fair in love and war.